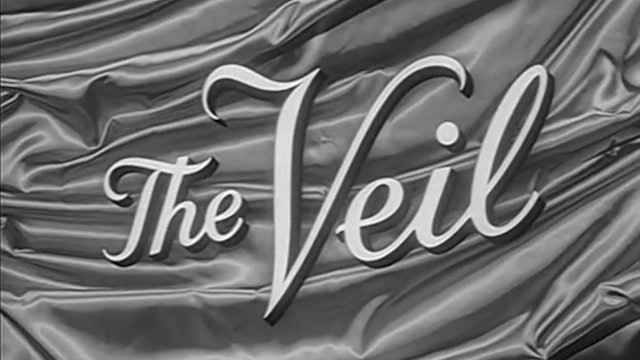 A clairvoyant, in dreams and visions, sees a series of grisly murders in London's Whitechapel district. But his knowledge of the details of the crimes makes him a suspect in the eyes of the police. 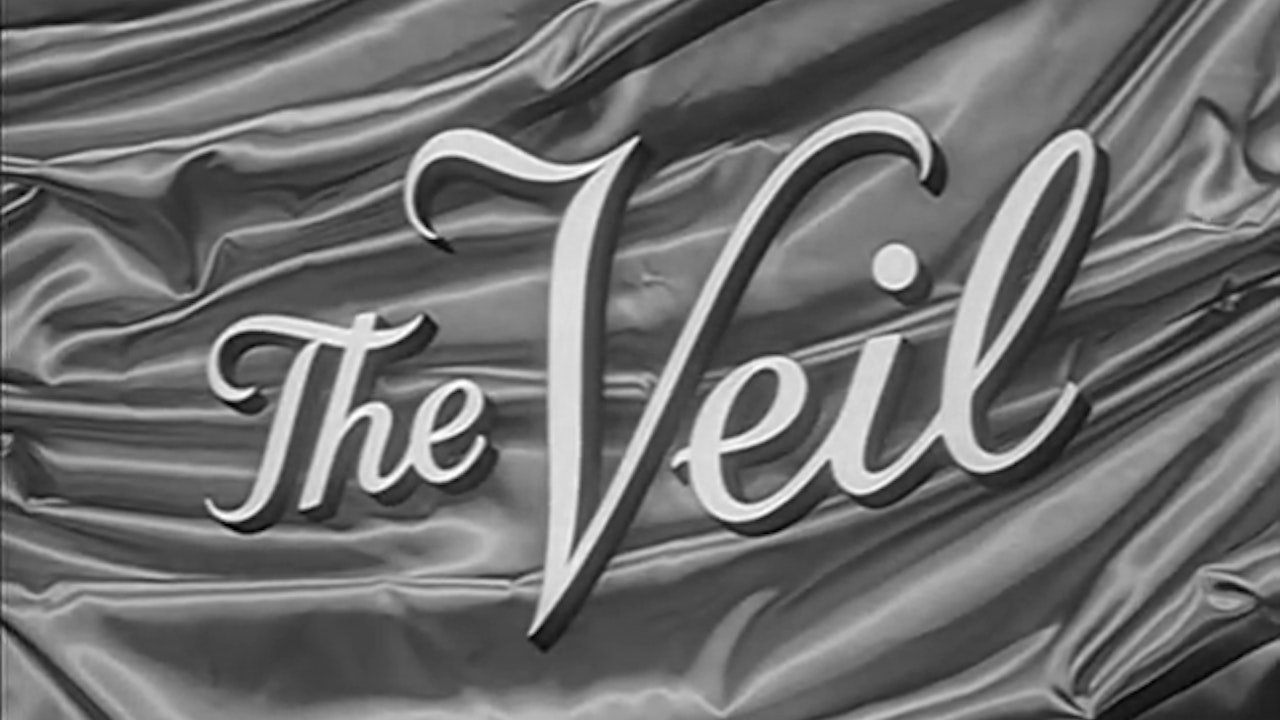