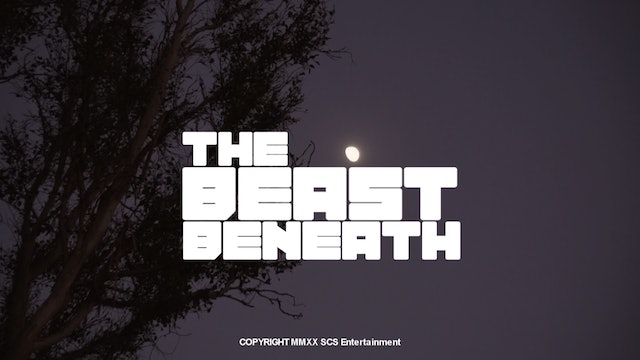 A record Earthquake awakens a prehistoric Beast with a thirst for blood. When a beautiful Hiker (Alana Evans, AVN Award Winner) and several other locals begin disappearing, it's up to the town Sheriff (D.T. Carney,"Moon of The Blood Beast"), a Scientist (Brinke Stevens, "Slumber Party Massacre") and her brother (Eric Prochnau, "Meathook Massacre 6") to take matters into their own hands and away from the corrupt Mayor (Mel Novak, "Bruce Lee's Game of Death"). Enjoy the fully uncut version of this made-for-TV modern classic! 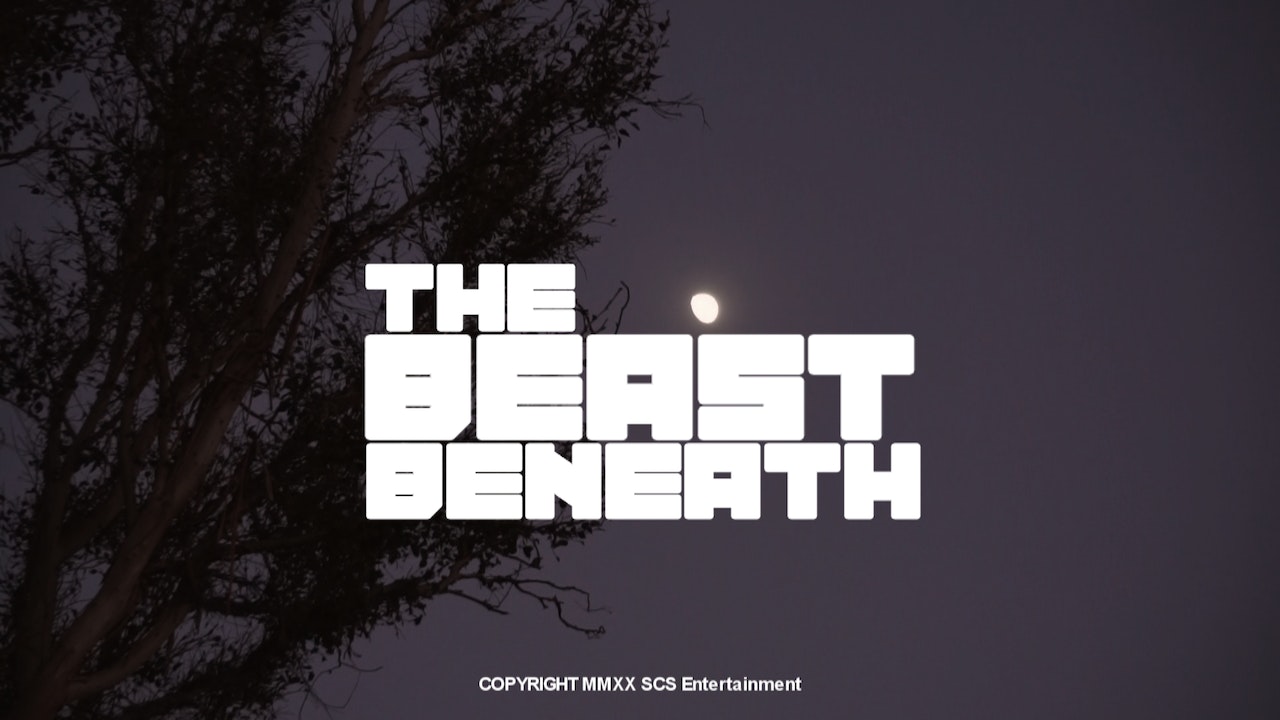