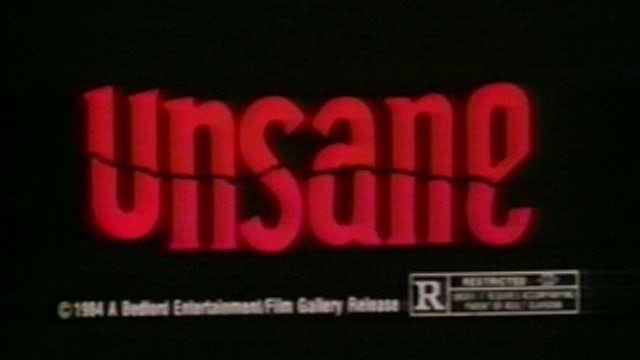 Visiting Rome on a promotional tour for his new novel, writer Peter Neal (Anthony Franciosa) is pulled into a murder mystery as someone familiar with his work begins a series of killings. While the police look into the crimes, Neal investigates on his own, aided by his beautiful assistant, Anne (Daria Nicolodi), and a tenacious young local named Gianni (Christian Borromeo). As the murderer brutally dispatches of other victims, Neal gets closer to discovering the psychopath's identity. 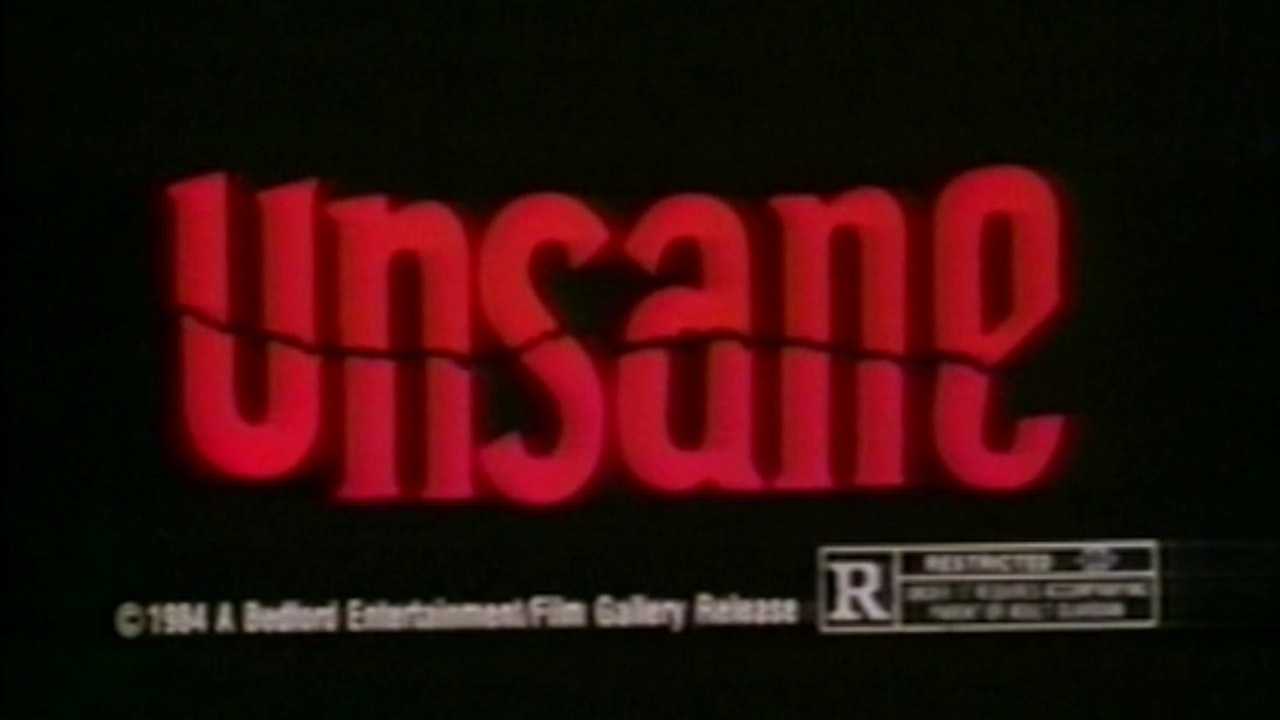