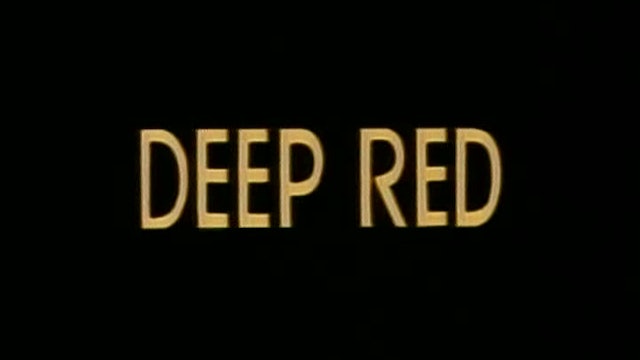 The Argento Collection: The Hatchet Murders

A psychic medium (Macha Méril) is brutally murdered, and musician Marcus Daly (David Hemmings) feels a need to solve the case, since he was the one who discovered the body. Working with him is reporter Gianna Brezzi (Daria Nicolodi), who hopes for a big scoop by solving the case. When one of Marcus's own friends ends up murdered at the hands of the same killer, the resourceful pair realize they must work fast to uncover the murderer's identity or they might serve as the maniac's next victims. 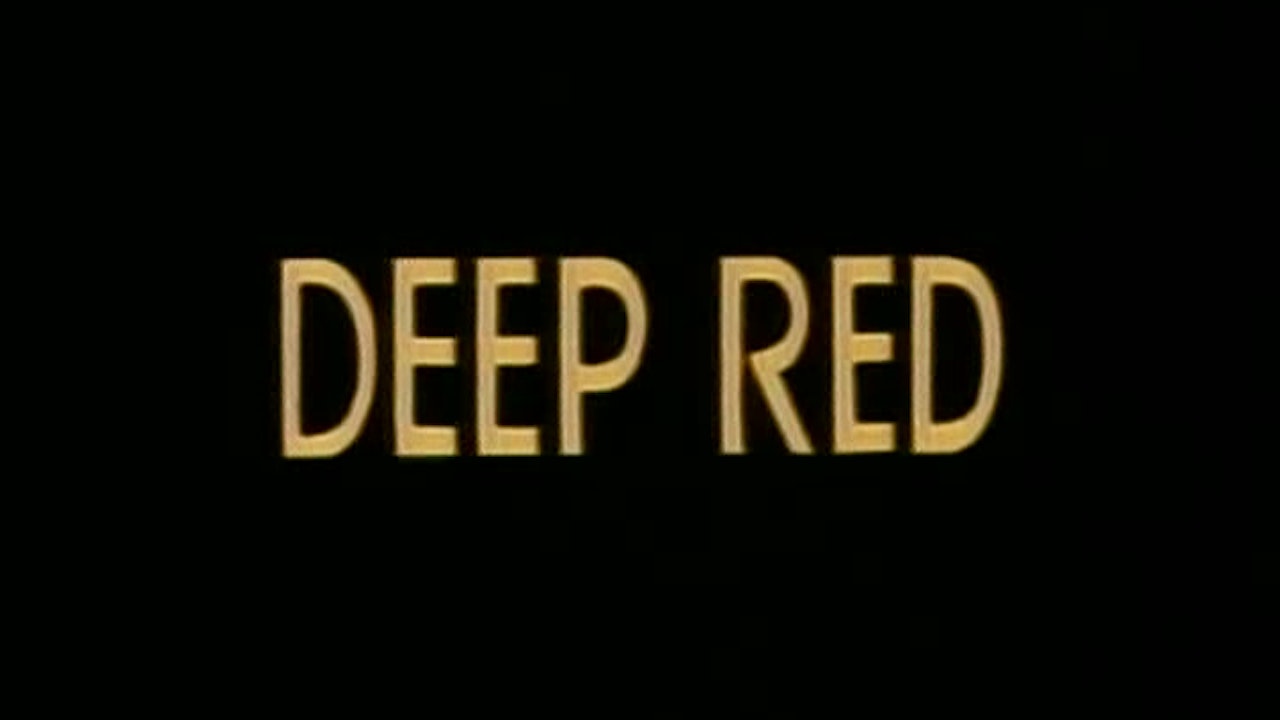