A group of college friends head off to "Black Tree Forest" for a weekend getaway and end up in a deadly game of cat-and-mouse with an escaped mental patient. The debut feature film from Director Dustin Ferguson. 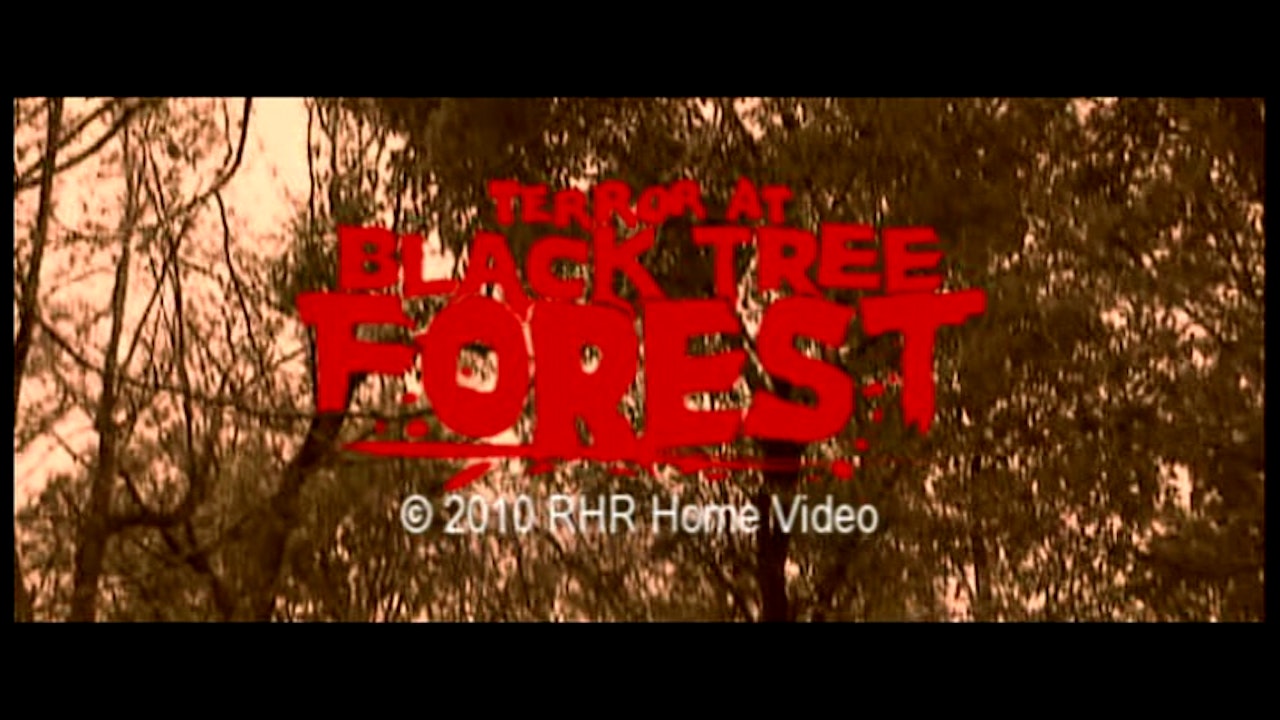