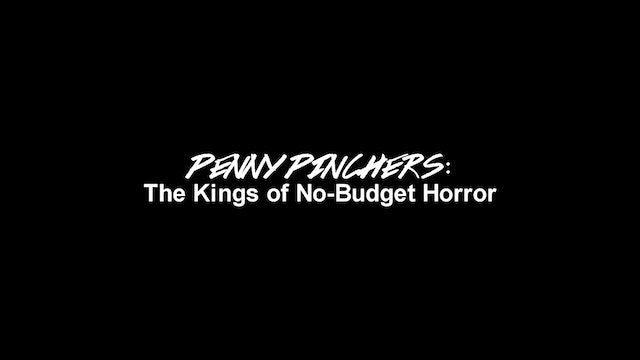 An exciting, inside look at the underground indie Horror scene with several of the O.G. filmmakers like Donald Farmer, Todd Jason Cook and Tim Ritter plus insight from some new players like Dustin Ferguson and Johnny Dickie. 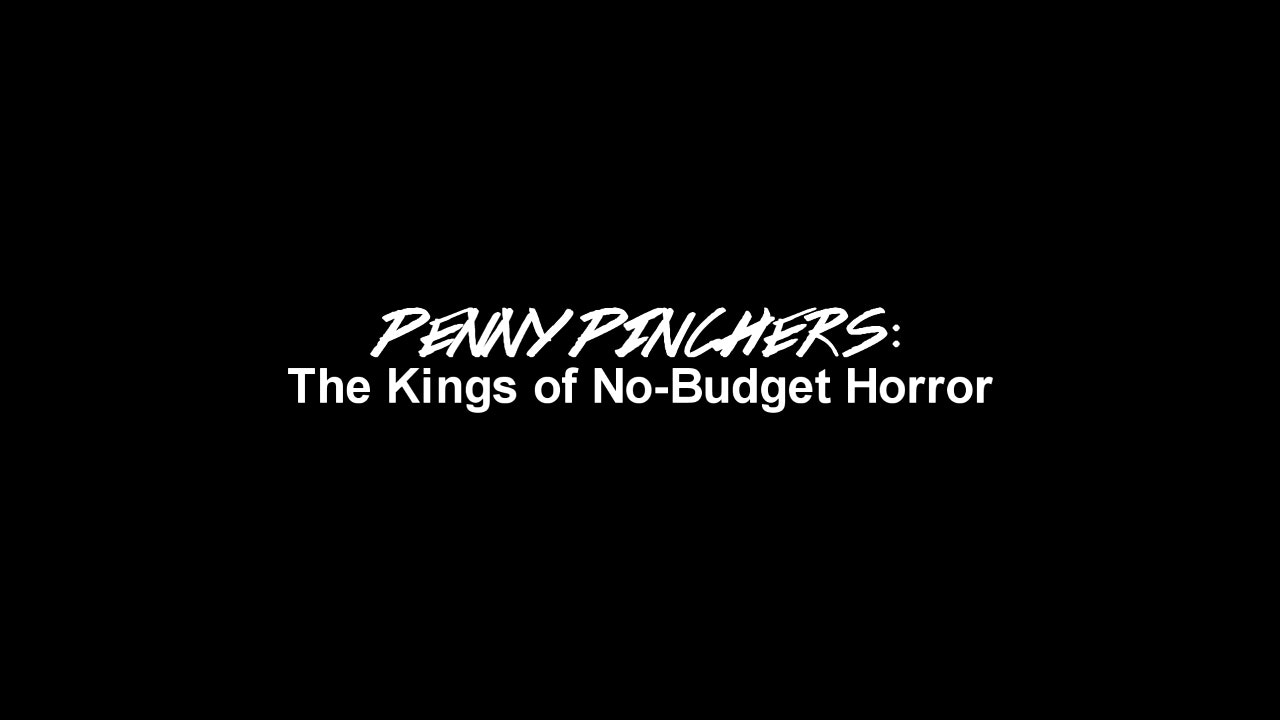