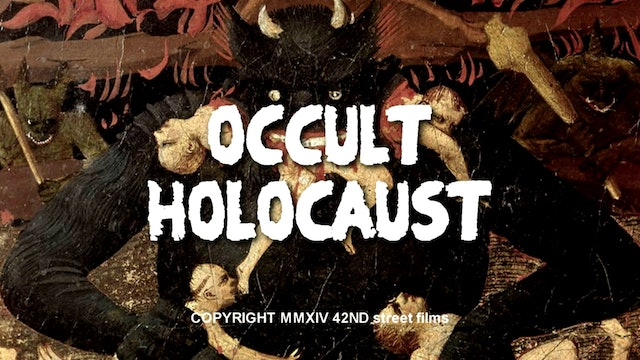 These are not actors. What happened is true. In 2013 a documentary crew in Lincoln, Nebraska set out to expose the truth behind the supernatural and the occult. What they discovered remains unexplained. In the tradition of Haxan: Witchcraft Through The Ages and from the director of "Aliens In LA" comes a classic 2014, rural shockumentary experience. 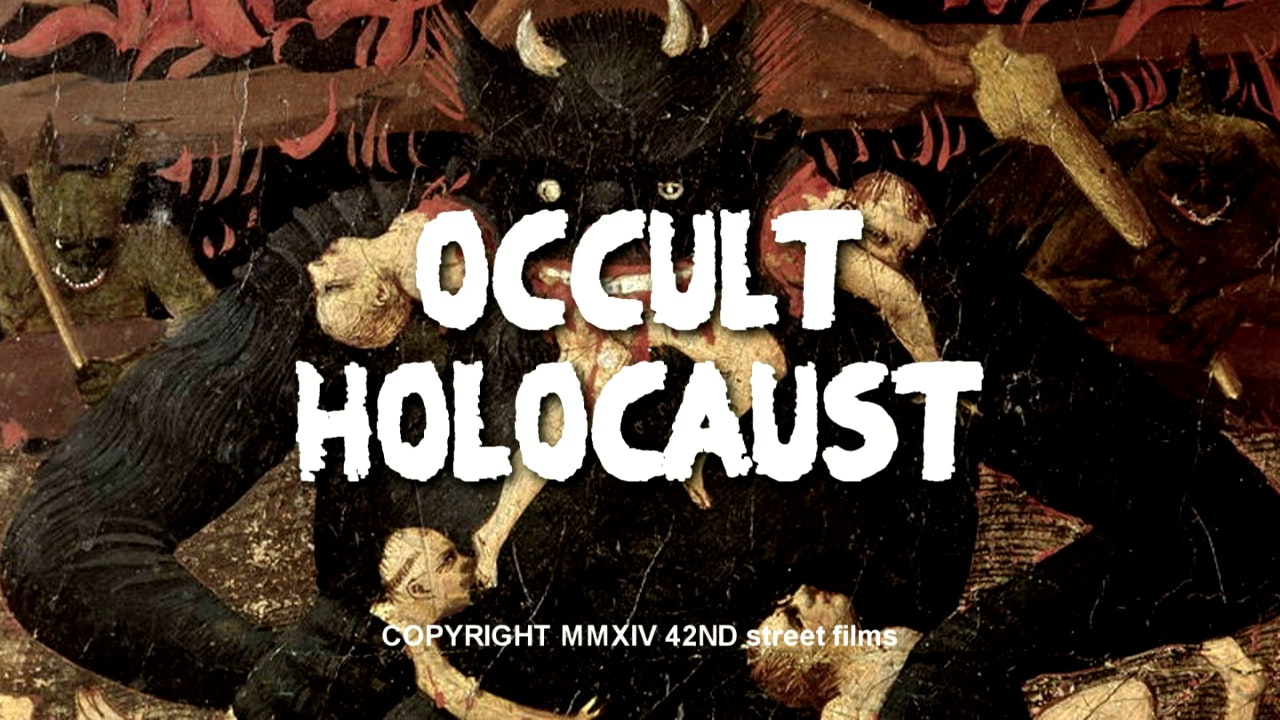