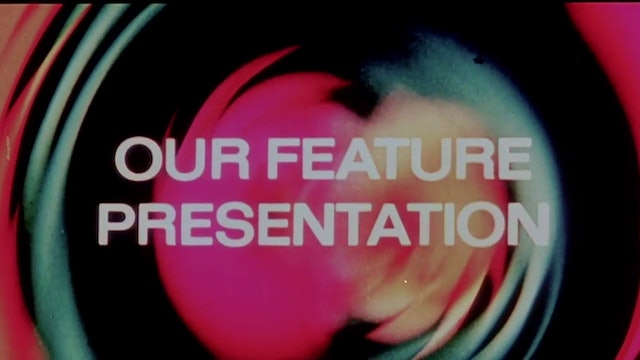 Grindhouse Double Feature of the newest installments in the "Meathook Massacre" franchise! In Part 4 a group of teens seek help after a car accident but end up in the clutches of "Bubba" and his deranged family. Featuring Brinke Stevens ("Slumber Party Massacre"). In Part 5, sole survivor "Dani" from the original film comes face-to-face with "Bubba" for a final showdown! Featuring Alan Maxson (Godzilla: King of The Monsters). 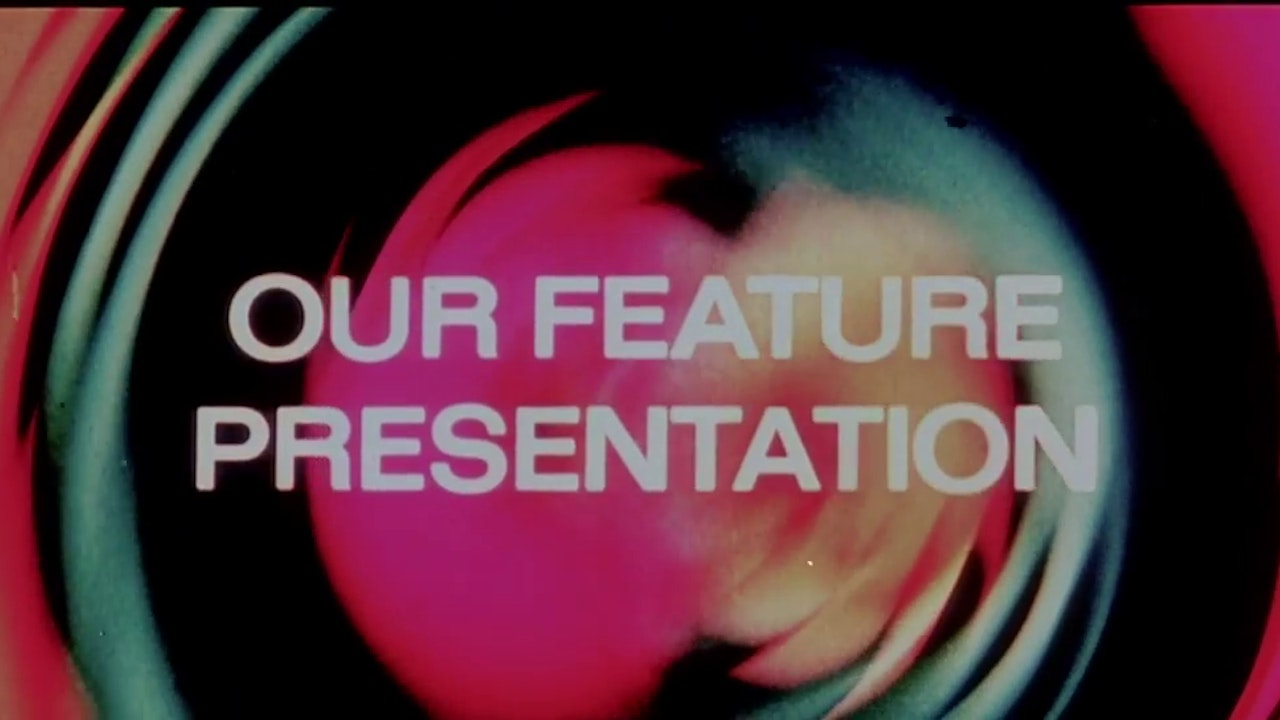