Dawn of The Mummy

Dawn of The Mummy
Directed By Frank Agrama
1981

A group of fashion models disturb the tomb of a mummy and revive an ancient curse. Along with the mummy rising, slaves who were buried in the desert thousands of years before, also rise, with a craving for human flesh. 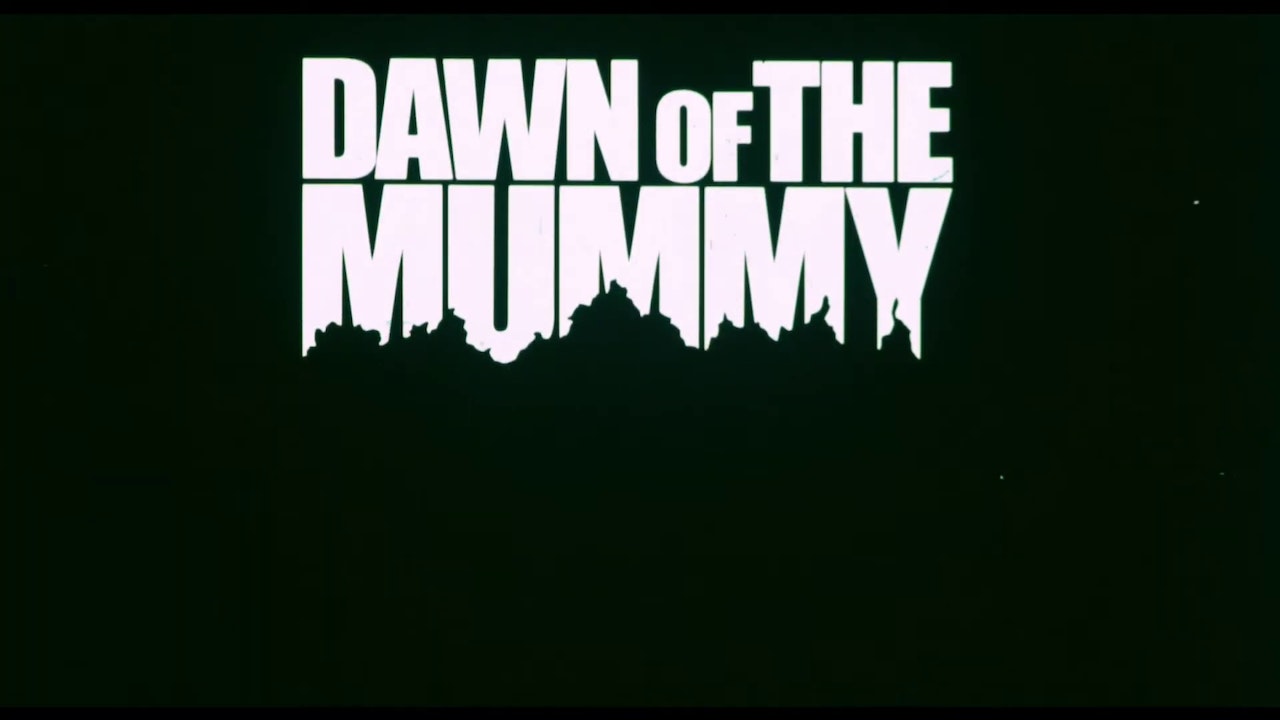